这是你的错美国 :: This is your Fault America

The Juggernaut has Spoken.  The Giant has Awoken from a Deep Sleep.

No Longer Do Artist Enjoy the Freedoms and Liberties Once Promised.

Everyone Knows How That Turned Out.......

Sensations and Kicks 101 by DS Pollack 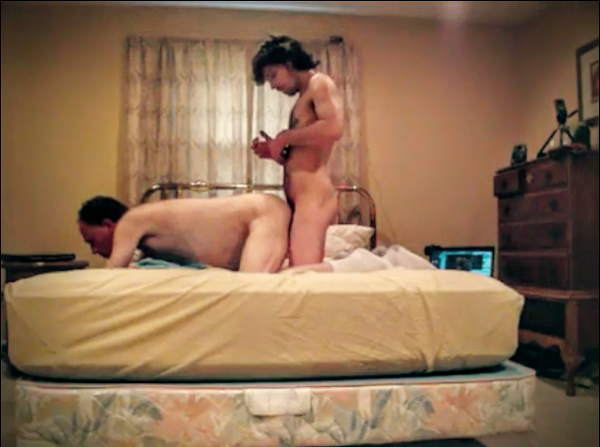 Pornography and obscenity . . . work by specialism and fragmentation. They deal with figure without a ground-situations in which the human factor is suppressed of sensations and kicks.
-Marshall McLuhan letter to Claire Westcott, 1975


Taken out of context anything can be pornographic. A banana, a baby holding an apple, a standard vehicles shift stick or even a leaf-blower can be juxtaposed in a way to make one feel quite turned on. In the same way anything obscene or pornographic can be take out of the context of sexuality and Repurposed for Conceptual Art.

Let's give this an interesting context. Robert Mapplethorpe's Exhibition at the Cincinnati Museum of Art was very Controversial almost 30 years ago. However, the court case and public opinion that followed should have allowed for Freedom of Artistic Expression.

Furthermore, with the current Supreme Court STATUS ruling on Same Sex Marriage. One might think that our country is ready and willing to accept reality and the world of others.

Yet, somehow social networks have managed to become the gatekeepers of social standards and policies. Arbitrarily banning images with any nudity regardless of their context. Standing on family value principles. As if the human form in an image will somehow corrupt children online with no adult supervision. Here's and idea, if you don't want your children exposed to pornographic images and obscenities give them a book.

Posted by Unknown at 4:15 AM No comments: